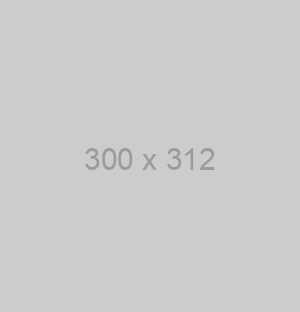 Ms. DaSilva’s practice focuses on medical and professional liability defense and, in particular, the defense of hospitals, physicians, nurses and other health care professionals in state and federal courts, and before administrative agencies and licensing boards. Ms. DaSilva has represented health care providers at all stages of the process, including trial. Her other areas of practice include personal injury, premise liability and general liability litigation. Ms. DaSilva was named a Massachusetts “Rising Star” Attorney by Boston Magazine for the years 2013-2018.

Ms. DaSilva is a graduate of Fordham University and Northeastern University Law School. While in law school she clerked for the Honorable John C. Cratsley (Ret.) of the Massachusetts Superior Court. She also completed clerkships with the Massachusetts Attorney General’s Fair Labor and Business Division, a Boston based in-house insurance defense firm, and a personal injury firm. Prior to joining Ficksman & Conley, LLP in 2019 as a senior associate she had worked for seven years at another prominent firm specializing in medical malpractice defense and the representation of health care providers in a wide array of forums.